One of the features I’m most excited about in our new NextGen Designer release is what we’ve dubbed Frictionless Data Replication or FDR for short. FDR aims to solve a problem that plagues just about all mobile development projects, how to get data to mobile devices in a simple way that allows for its offline use without having to reinvent the wheel. END_OF_DOCUMENT_TOKEN_TO_BE_REPLACED

What Does it Mean to Have True Offline Capabilities for Your Mobile Workforce? 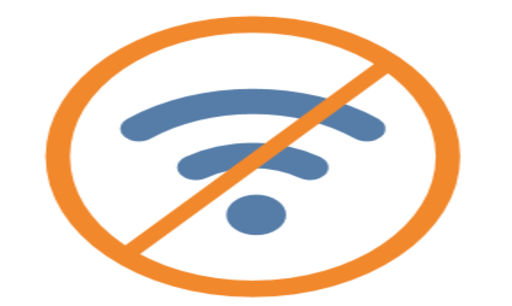 A study earlier this year found that the US has a 4G coverage rate of 81.3% and an LTE coverage rate of over 90%. These numbers aren’t bad, they’re above the world average, but still leaves 10% out in the cold domestically, and larger uncovered populations worldwide. The numbers get a bit worse END_OF_DOCUMENT_TOKEN_TO_BE_REPLACED